Everything About Grama Natham Patta 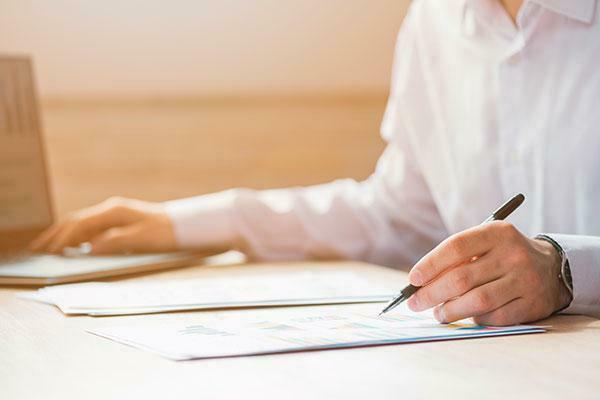 Everything About Grama Natham Patta

What is Grama Natham Patta?

Grama Natham Patta or Thorya Patta or Natham Patta are the terms related to real estate, that the property buyers in southern India face very often. The Grama Natham term was first coined to describe the property that is usable for building a house. It was created to differentiate the housing locations from the different lands held by the state government, such as Pannai, Ryotwari land, Inam land, and Wasteland.

What is Grama Natham Property?

Grama Natham lands are the bare lands that are under the ownership of none. These are un-utilized and bare lands in the peripheries of the cities of Chennai. These lands are only residential purposes. These lands do not have any social set-up, and the possibility of future development is close to zero. These lands are often obtainable at an affordable rate, particularly the places around Chennai.

In short Grama Natham lands are:

How to Get the Patta for Natham land?

Natham Pattas are for the eligible applicants who have produced the proper documents to prove his or her title, which is a prolonged and continuous possession and their enjoyment over the land. In a case between B. Ravi and the Principle Secretory and commissioner and the land administration of Chennai, a verdict has passed from the Madras High Court January 2011.

In this verdict, the Principle Secretory and commissioner and the land administration of Chennai confirmed that The Natham Pattas were distributed to a qualified extent only if they can produce papers to verify their title over the property. The adangal records may confirm that the land has not classified as Government Poramboke natham. Just like the normal Patta, the VAO will confirm Patta for the Grama Natham lands.

Can we get Patta for Grama Natham?

In Grama Natham, the rightful owners will be them who are the first lodger of the land, and they do not need any Patta issued in his or her name. However, they can also apply for Patta of the land while owning a Grama Natham property. The Pooramboke lands are also often compared to the Grama Natham. Pooram means outside, and the word poke word stands for revenue record. So, the complete word stands for lands that are not included in revenue records or outside of it. In this way, any of the lands can be categorized as Confidentially owned Patta land, the Grama Natham Land or the government Poramboke land.

In another court case between Muthmmal against the Tamil Nadu state, Mr T.R. Mani said that the owners of the Grama Natham Land would be the first dweller of the land and no Patta will be issued in their name. Patta will only be applicable for the assessed land, and that is the settled law. Although the Grama Natham lands are not for industrial uses, there is always the risk of litigation when the government needs those lands for their development projects.

It is risky to invest in Grama Natham lands as we have mentioned that you cannot use them for industrial purposes. Plus, there is no scope of development, not at least anytime soon. Still, if you want to apply for a tn Patta for natham land, you can directly contact with the Village administration officer, or you can find a patta agent in Chennai who will help you.